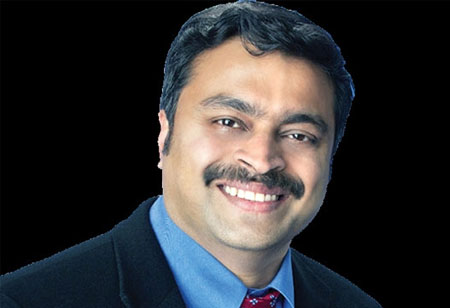 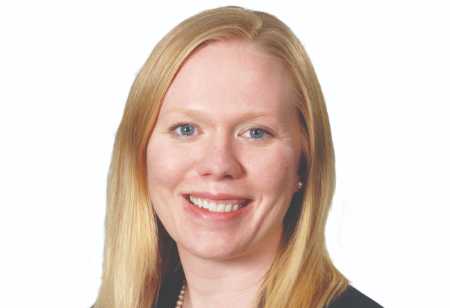 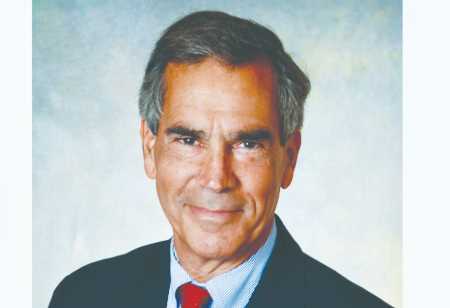 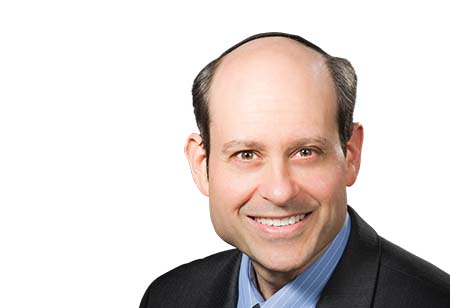 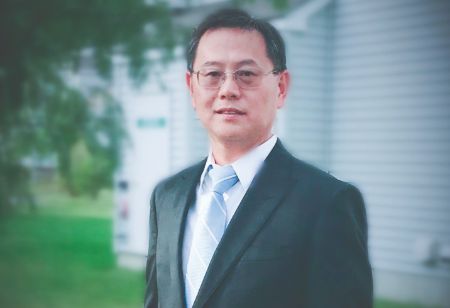 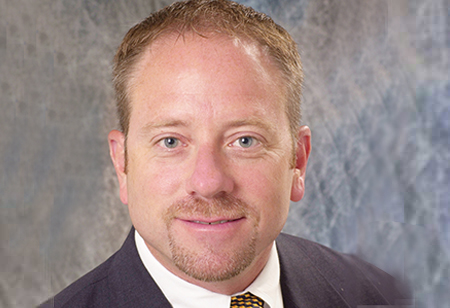 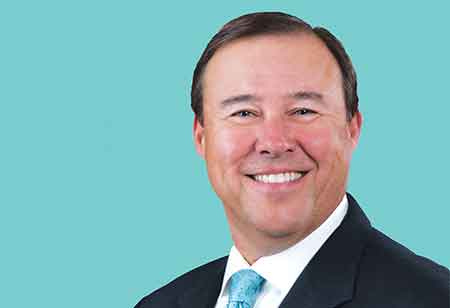 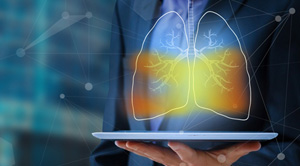 Analysis of radiomic features on pre-treatment performed scans could offer a non-invasive way to identify patients.

FREMONT, CA: Until recently, researchers had placed these lung cancer patients into two broad categories, including people who would benefit from immunotherapy and those who likely would not. But the third category of patients called hyper-progressors who would be affected by immunotherapy, including a shortened lifespan after treatment, has begun to emerge. This is a major subset of patients who should potentially avoid immunotherapy completely. Eventually, researchers want this to be integrated into clinical settings to have all the data required to make the call for each patient.

Presently, only about 20 percent of all cancer patients will get value from immunotherapy. This treatment differs from chemotherapy because it uses drugs to support the immune system fight cancer, while chemotherapy leverages drugs to directly kill cancer cells. The CCIPD is a pioneer in detecting, diagnosing, and characterizing many cancers and other diseases by meshing medical imaging, machine learning, and AI.

CCIPD scientists demonstrated that AI and machine learning could be leveraged to predict which lung cancer patients will benefit from immunotherapy.

This is an important finding because it illustrates that radiomic patterns from routine CT scans can discern three kinds of response in lung cancer patients undergoing immunotherapy treatment--responders, non-responders, and hyper-progressors. In this and previous research, researchers from Case Western Reserve and Cleveland Clinic essentially teach computers to seek and find patterns in CT scans taken when lung cancer is first diagnosed to reveal data that could have been useful if known before treatment. And because many cancer patients have benefitted from immunotherapy, researchers are looking for a better way to identify who would most likely respond to those treatments.

As with any previous cancer research at the CCIPD, researchers again found some significant clues to which patients would be harmed by immunotherapy outside the tumor.  The radiomic features outside the tumor were predictive than those inside the tumor, and alterations in the blood vessels surrounding the nodule were also more predictive. 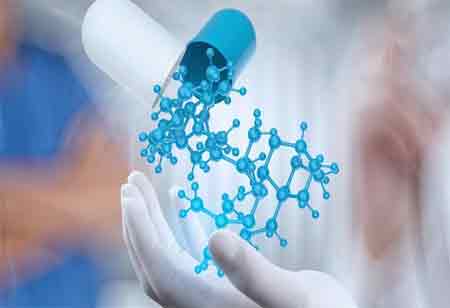 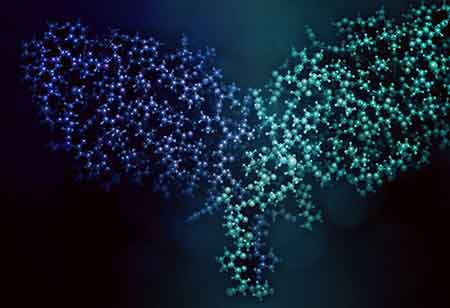 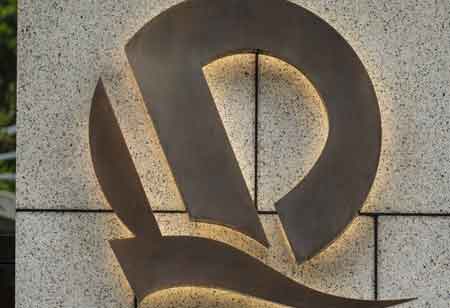 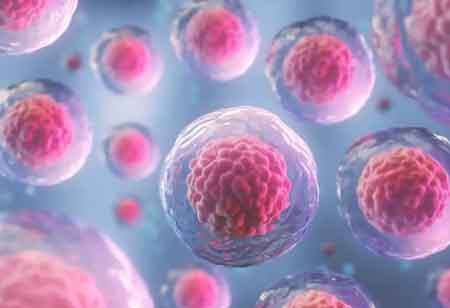 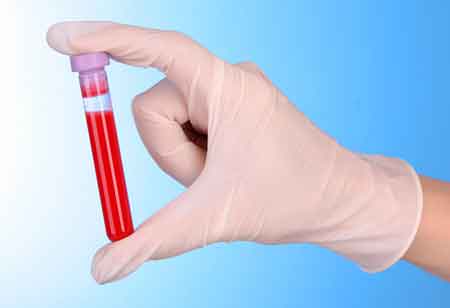 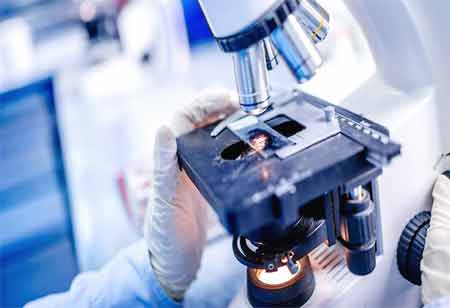