What Type of Drugs can be Used for Killing Cancer Cells
×

What Type of Drugs can be Used for Killing Cancer Cells 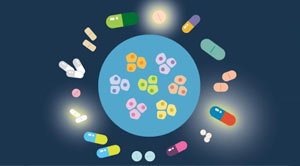 There are several non-oncology drugs that can kill cancer cells, and this discovery has helped increase the speed of development of new cancer drugs.

FREMONT, CA: According to the study by the scientists from the Broad Institute of MIT, Harvard, and Dana-Farber Cancer Institute, drugs for diabetes, alcoholism, inflammation, and even the one that is used for the treatment of arthritis can kill the cancer cells in the labs. The researchers have analyzed several drug compounds that were already in use and discovered almost 50 unrecognized anti-cancer activities that were earlier unrecognized. The discovery was surprising, but it also revealed the novel drug mechanisms and targets. However, these discoveries will suggest probable procedures in which there can be faster development of the new cancer drugs or the repurpose existing drugs that can be used for the treatment of cancer. 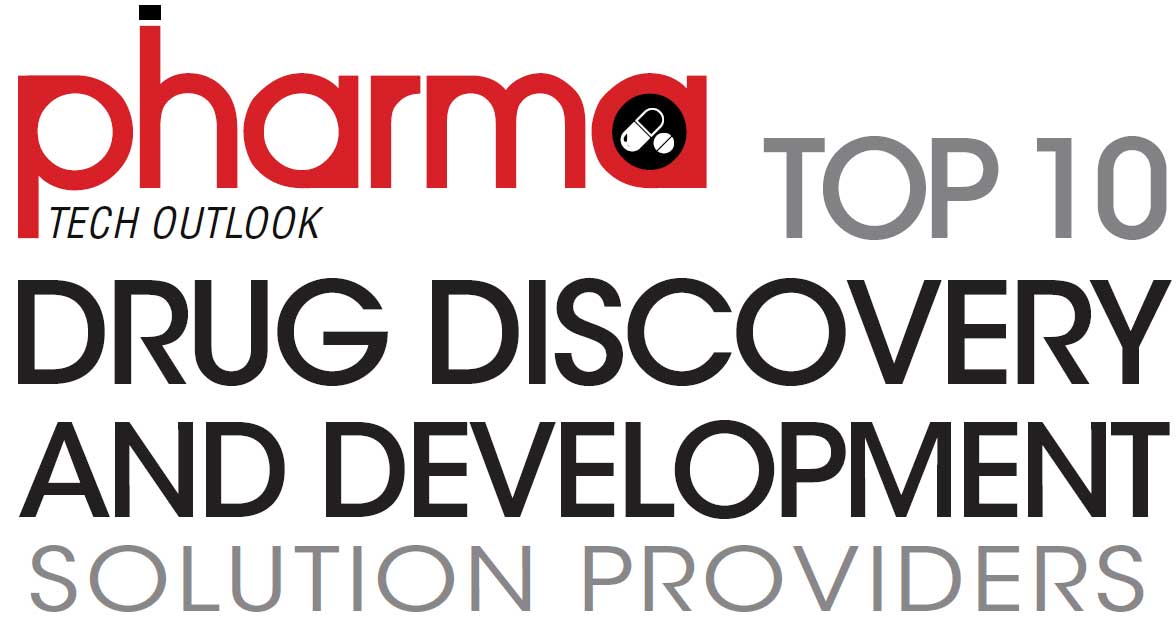 As per the scientists, they were fortunate to get so many compounds with anti-cancer properties because they were not much optimistic about it. This is one of the most significant studies, but it is yet to be used by the Broad's Drug Repurposing Hub, and it is a collection that consists of almost more than 6,000 existing drugs and compounds that are approved by the FDA or are declared safe by the clinical trials. The study had also mentioned that the initial stage when the researchers screened the complete compilation of the non-cancer drugs that have anti-cancer abilities.

Every compound has been tested by the researchers on 578 human cancer cell lines from the Broad's Cancer Cell Line Encyclopedia (CCLE) in the Drug Repurposing Hub. The researchers have also tagged every cell line in the DNA barcode by utilizing the molecular barcoding method popularly known as the PRISM. It will permit them to collect various cell lines altogether in each dish and conduct larger experiments rapidly. The team will then expose every collection of the barcode cell to a particular compound from the repurposing library and measure the survival time limit of the cancer cells.

The researchers are hoping that they can discover more repurposing library compounds in cancer cell lines so that they can grow the hub and introduce more compounds. The team also continuously analyzes data from the study that has been shared with the scientific community so that they can get a better understanding of the compound activity. 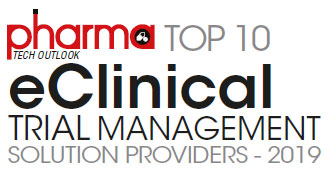 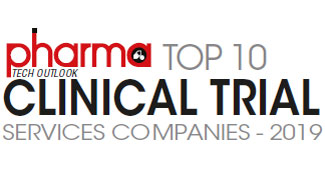 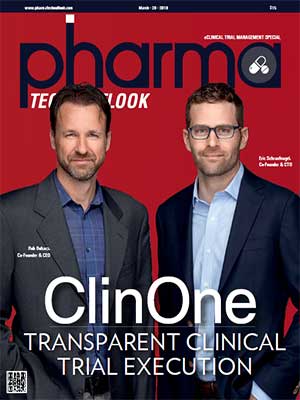 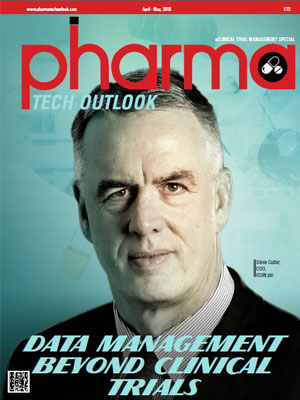 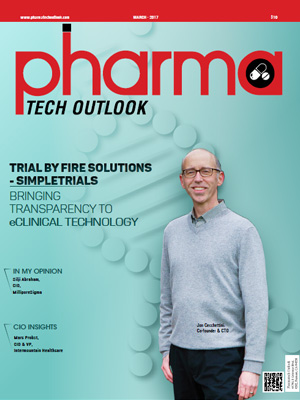 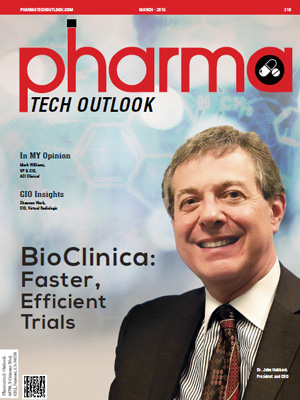 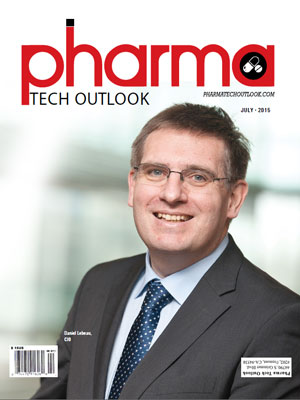 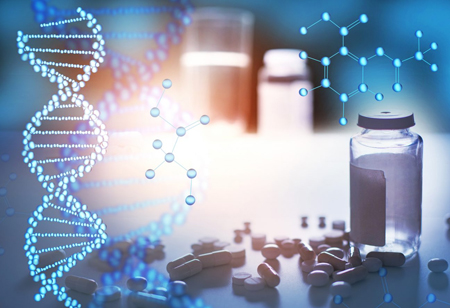 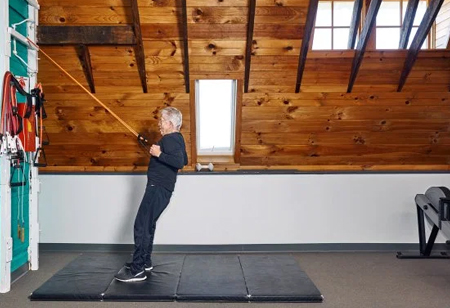 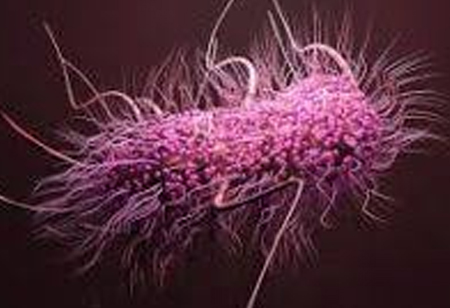 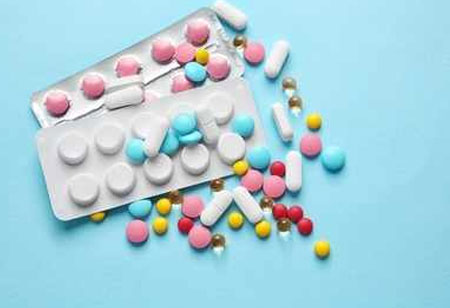 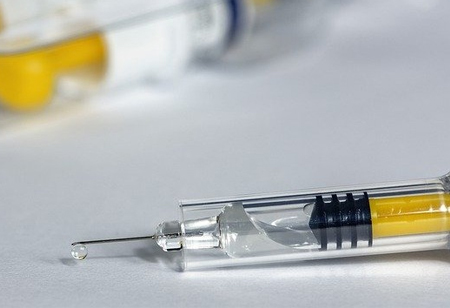 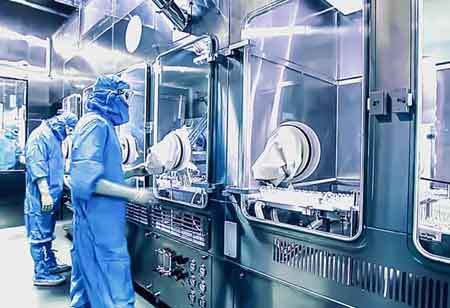