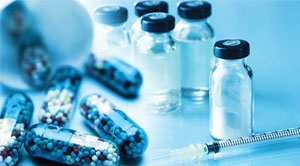 With numerous implementations already in use, yet at the outset of its complete capacity, scientists and industrial experts expect 3D printing to be an extremely scientific breakthrough.

FREMONT, CA: In the age of technology, sitting at the verge of industrial revolution 4.0, 3D printing is at the heart of how things are created. With the surge in technological advances and the ongoing study being carried out in the pharmaceutical sector, it is becoming imperative to render the design, growth and manufacturing method better, more reliable and more effective so that companies can always take benefit of the possibilities.

3D technology in the pharmaceutical sector offers a chance to stimulate the clinical development method, either by rapid prototyping of target formulations or by supporting the on-demand manufacturing of clinical trial products. Initially, 3D printing technology can manufacture items of almost any form and size on demand by placing material section by section. Foundations are collected from a virtual 3D design file which is translated into the instructions for building the layout additively. With numerous implementations already in use, yet at the outset of its complete capacity, scientists and industrial experts expect 3D printing to be an extremely scientific breakthrough. Lately, the new technology has been introduced to generic pharmaceuticals to produce medical devices. Even the first 3D tablet previously approved by the Food and Drug Administration (FDA) for the care and treatment of epilepsy was already marketed in 2016.

In the regenerative medicine arena, the use of three-dimensional (3D) cell culture has accelerated over the past decade. The increasing use of human cells obtained from induced pluripotent stem cells (iPSCs) runs parallel to developments in 3D cell culture. Presently, for delivering configured systems for modeling illness and testing medication toxicity, doctors and researchers are interested in developing medications in the most physiologically relevant models, so it was only a matter of time before these two interventions coalesced.

3D Cell Culture and iPSCs in the Modeling of Drugs

As animal models are often insufficient when it comes to determining the impact of a drug or mimicking human disease, and the use of them has ethical consequences, so the 3D culture is now arising as a normal exercise for studying diseases and discovering drugs. Evidently, human cells are far more physiologically important than tissue extracted from animals, and drug toxicity screening is a concrete illustration showing the obvious advantages of using human cells. Furthermore, 3D technology facilitates living cells to develop and associate with their ecosystem in a three-dimensional artificial setting closer to the in vitro state.  But one of the biggest benefits of using 3D cultured human iPSCs is certainly that researchers are introduced directly to patient-specific cells. The use of patient-specific cells contains information on the effectiveness and safety of drug molecules in a very specific population of patients.

Regulated binding of active pharmaceutical ingredient (API) with excipients, activated by the 3DP mechanism, led in a distinctive mixture of very elevated dosage concentrations of API with rapid diffusion, an elusive feature using previous "quick melt" methods such as smooth compaction or freeze-drying.

Often triggered by UV light, the Resin-based procedures depend on photopolymerization to create 3D items. This can transpire in a layer-by-layer emergence of uncured resin or through inkjet printing of photocurable resin, each drop selectively placed via electronic controls, accompanied by UV curing. While some scientists have shown effectiveness in preparing dosage types with these methods, the absence of established pharmaceutically appropriate material structure in the form of monomers, picture initiators, inhibitors, and other vital compounds poses an important obstacle to their implementation. However, the in situ response must not limit the strength of the active pharmaceutical ingredient (API) and must be below appropriate concentrations of remaining reactants. This smooth layering method eliminates the ability to disrupt drug specimens or particle coatings used to mask the flavor or to discharge altered. Spreading small layers of dust and transferring pre-programmed liquid droplet models on chosen layer areas continuously until tablets form, increases the efficiency of drug development.

When it comes to using multiple printheads, Binder jetting 3DP methodologies facilitate authority and flexibility of tablet composition internal and external geometry and spatial control. This opens up the chance for complete new dosage forms with distinctive characteristics and functionality combinations that could not be accomplished beforehand. Similarly, dosage methods with ultra-low API levels can be obtained by accurately measuring API through printheads in a solution form. Alternatively, mixing the APIs in powder blends or both in the water mix and the fluid shape to be displayed through nozzles could achieve a combined treatment of two or more APIs. Improved absorption and retention by integrating functional excipients into the formulation is also feasible for products targeting pre-gastric, gastric, or alternative distribution locations.

Early-stage of development modeling and design research can be performed to evaluate the effectiveness of completed prototypes with the tremendous flexibility provided by binder jetting technology. In premature clinical trials, when the availability of APIs is restricted, and there is a high degree of uncertainty about adequate human dosage strengths, the ability to produce small lots of exploratory formulations can eliminate significant delays and costs from long and expensive programs.

From constituting a particular dose for each healthcare provider to enhancing the effectiveness of treatment while reducing the risk of adverse effects; the 3d printing is a revolutionary step toward the innovative direction. Moreover, this innovation could fundamentally alter pharmaceutical manufacturing away from mass production to produce on-demand extremely versatile and custom dosage forms. Multiple devices can profit from customized formulations, ranging from drug development to medical frontline care.

Check This Out: Top Drug Discovery and Development Companies 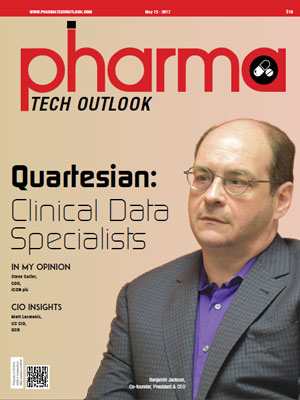 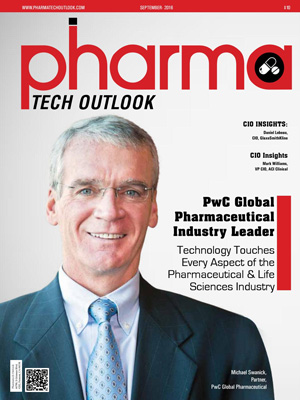 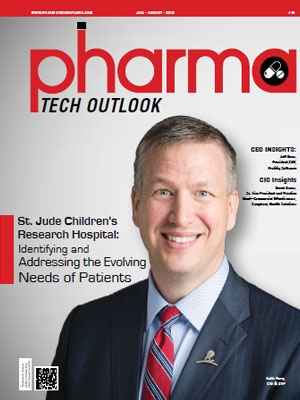 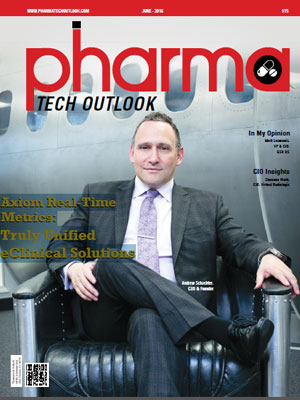 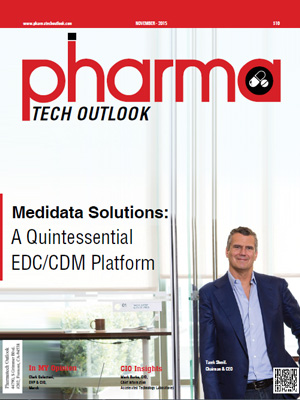 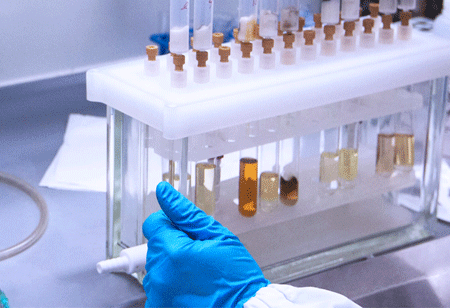 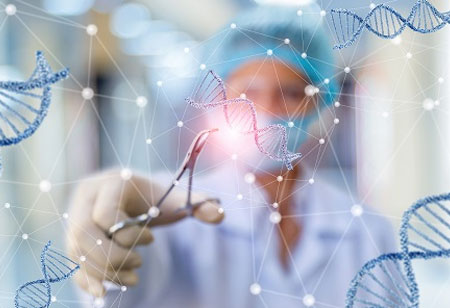 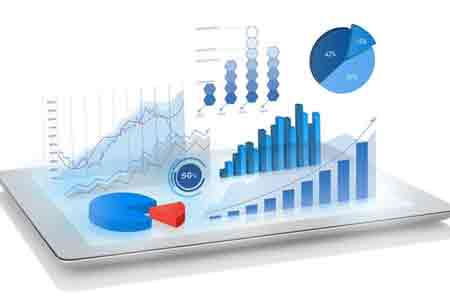 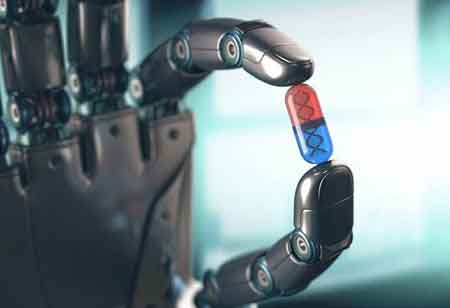 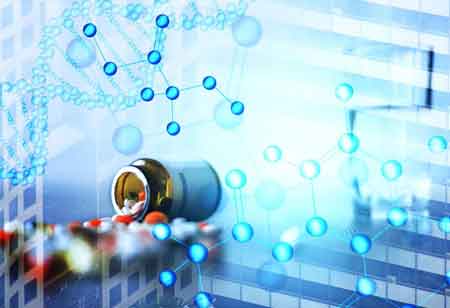 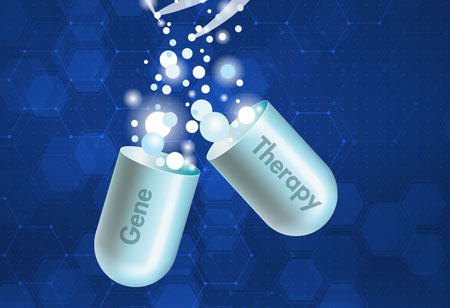