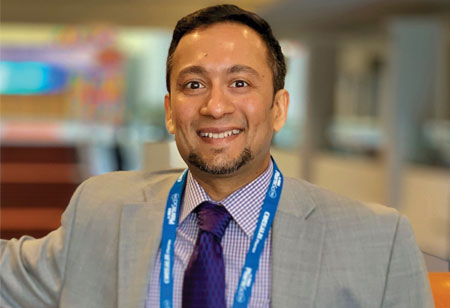 Accelerating Drug Discovery and Manufacturing with a New Innovation 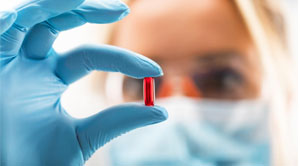 The simplistic view of drug discovery is its beginning using model organisms with biological inferences of a disease that suggest the need to interfere with some activity and process. The chemical biology analysis of binding of small-molecule with cellular targets suggests a nontraditional path to drug discovery.

The disruption of protein-protein interactions (PPIs) is an appreciated aspect of drug discovery as they play important roles in regulating many aspects of pathophysiologies. Recently there has been a revelation that the functionally important region of PPIs is small enough to be modulated by small molecules.

An excellent discovery has done by the UCLA (University of California, Los Angeles) team saying, that it is possible to obtain the structures of small molecules as certain hormones and medications in only 30 minutes. There is a technique named micro-electron diffraction (MicroED), used by the team, can be applied to small molecules and the process needs less preparation time. They took the lowest-brow samples and obtained the highest quality structure in a very little time.

The samples in the research appear to be simple powders, but they contain small crystals.  The hidden microcrystals reveal the crystals’ molecular structures using MicroED. Earlier, the slowest step in making new molecules is to determine the structure of the product. But the new technique doesn’t need that.  The technique focuses on natural small molecules as the fungus-lactam families of compounds are related to penicillins.

One technique for doing the research is X-ray crystallography, in which a chemical sample is hit with X-rays that diffract off its atoms. This method is used to solve the structures of big molecules, but it can also be applied to small molecules.

The researchers say the technique can speed up the drug discovery development, and pharmaceutical companies will be able to screen more samples faster as the technique cuts down the time in verifying the molecule structure of potential drugs.

The research took time in interpreting complex spectral data to identify the compounds and resulted in obtaining high resolution and unambiguous chemical structures of organic molecules. 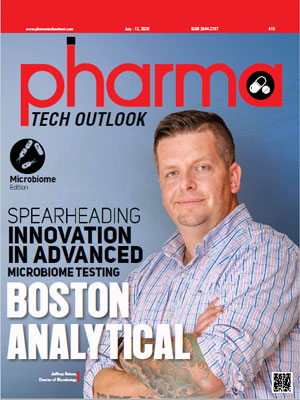 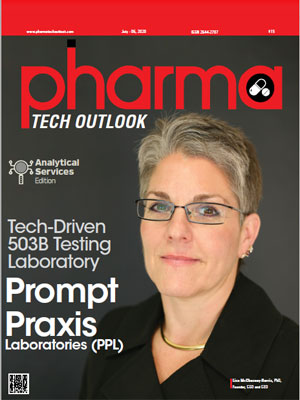 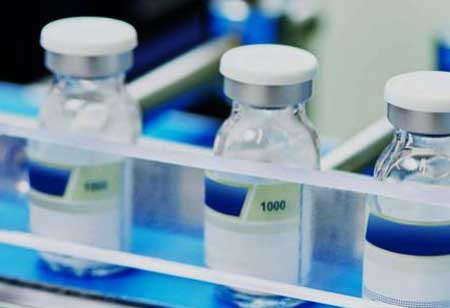 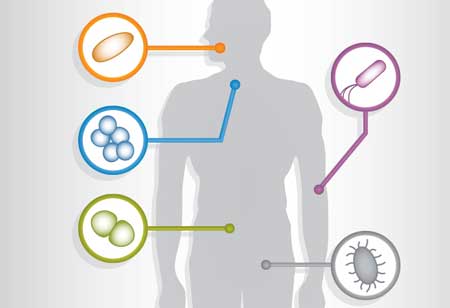 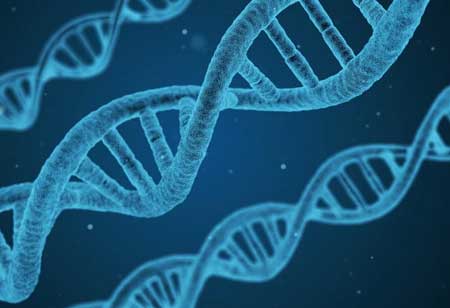 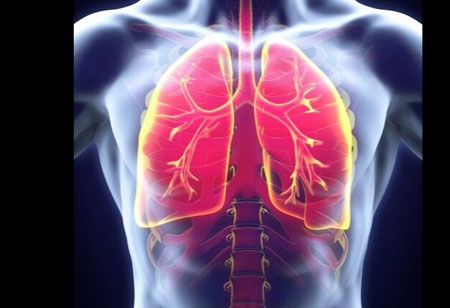 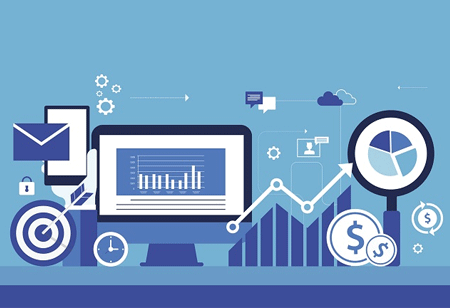