With state of the art sterile manufacturing facilities, the US-based CMO has already undergone successful inspection and has been cleared by the United States Food and Drug Administration (FDA). The major experience in commercial and clinical manufacturing of drugs will be responsible for both large-scale commercial and clinical production of LEAF-1404 as per conditions under cGMP. LEAF Rwanda plans to market LEAF-1404 in Europe and Africa and will leverage the situation to train the drug manufacturers from Rwanda and across Africa.

LEAF-1404 is a sophisticated generic version of Caelyx/Doxil, which is pegylated liposomal doxorubicin. It has been available for over 20 years in the western countries for the treatment of ovarian cancer, Kaposi Sarcoma, and breast cancer. Currently, there is no generic version of Caelyx/Doxil approved in Africa or Europe. As per the global cancer statistics, 90 percent of Kaposi Sarcoma cases occur in Africa. Despite the biased distribution of the condition, Caelyx/Doxil has not been accessible to patients.

The manufacturing of LEAF-1404 will move L.E.A.F. Pharmaceuticals closer toward safe, innovative, and affordable anti-cancer drug to patients with ovarian cancer, breast cancer, and Kaposi Sarcoma. Primarily, LEAF-1404 will address a critical shortage in the treatment of patients with Kaposi Sarcoma in Africa who could not have access to medicine for over 20 years now. The disease is still resulting in loss of lives in Africa while it has been almost eliminated in western countries.

According to the World Health Organization (WHO), 1 out of every 10 medicines in Africa is below the standard that results in 100,000 deaths each year as per the British Broadcasting Corporation (BBC) news service (2). LEAF Rwanda is focusing on its initiative to help supply high-quality medicines for the treatment of cancer in the African subcontinent. 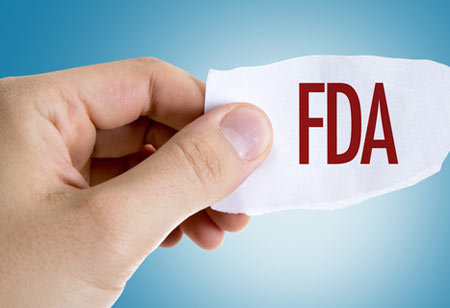