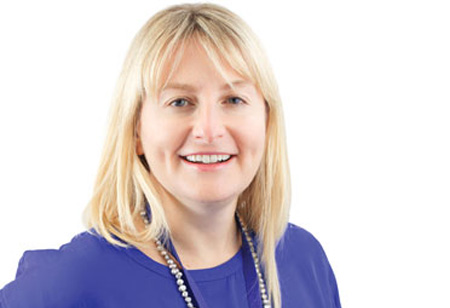 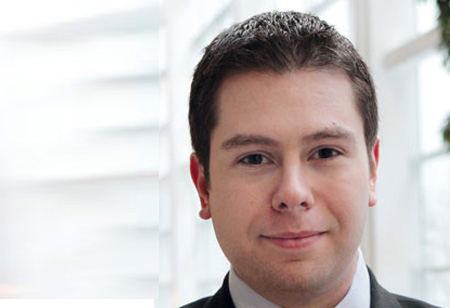 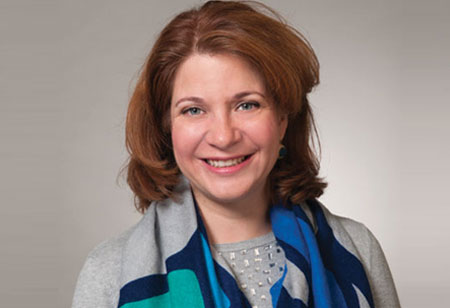 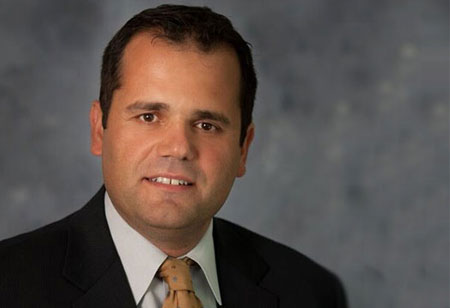 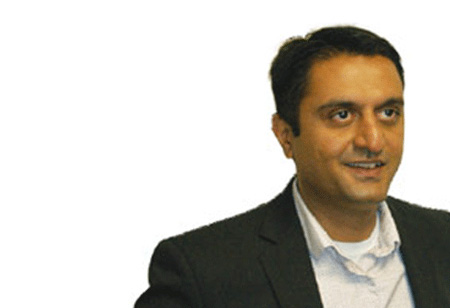 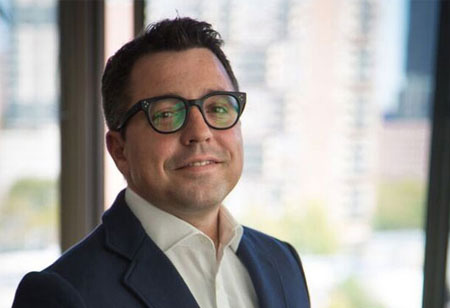 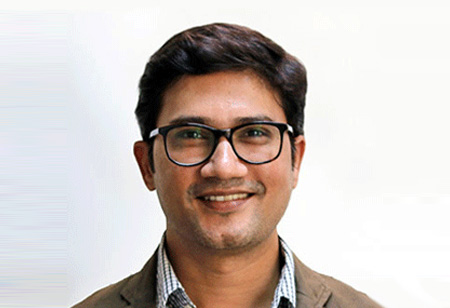 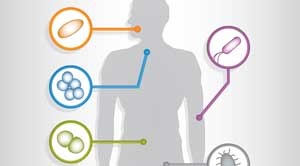 Genetic variation in a host-associated microbiome can be assayed in a high-throughput manner with a variety of technologies.

FREMONT, CA: The human microbiome's structure and its function have been studied extensively, within-species genetic diversity is less understood. However, genetic mutations in the microbiome can show biomedically relevant traits, like the ability to extract nutrients from food, evade antibiotics, metabolize drugs, and communicate with the host's immune system. The population genetic processes through which these traits evolve are complicated because of interacting with ecological and evolutionary forces in the microbiome. The advances in metagenomic sequencing, together with bioinformatics tools and population genetic models, aids quantification of microbiome genetic variation and inferences regarding how this diversity evolves, arises, and correlates with both traits microbes and hosts.

Genetic variants in the microbiome are analyzed using various approaches that differ on several dimensions, including if they require culturing, the length of the resulting haplotypes and reads, the number of species sampled concurrently, and cost.

Shotgun metagenomics is the process of sequencing the pooled DNA from microbial communities. By aligning reads to genomes and applying statistical models, both SNVs and SVs can be called. Metagenotyping is relatively unbiased, does not need culturing, and can be used to study hundreds of species simultaneously for a relatively low budget. However, aligning to a database misses novel genes and species, is sensitive to reads that align to multiple species or genes, and does not provide long-range linkage information. However, probabilistic models can be used to phase variants and resolve short-range haplotypes for abundant species computationally. Metagenotyping is distinct from the methods that quantify gene or pathway abundance throughout all species from metagenomes or use genes with covarying plenty to define metagenomic linkage groups as estimates of species.

The genomes can be recovered from metagenomes de novo by using binning and assembly, enabling the characterization of new species and variant discovery in both known and novel species. MAGs can quickly expand the number of reference genomes and observed genetic diversity of a species, as for Prevotella copri, which recently went from having one genome to >1000 genomes from four distinct clades. Chimeric and incomplete assemblies are limitations, especially for lower-abundance species. Assembly is improving with chromatin capture scaffolding and longer reads. Improved methods for assessing MAG quality and completeness will be helpful.

Flow cytometry and microfluidics can be used to capture and single barcode cells, small numbers of cells, or small numbers of DNA fragments from a sample without culturing. Coupled with deep sequencing and specialized bioinformatics methods, these techniques assemble genome segments from which genetic variants, including mobile genes, can be identified. This strategy may soon produce genomes comparable with isolates with high throughput and no cultural bias. 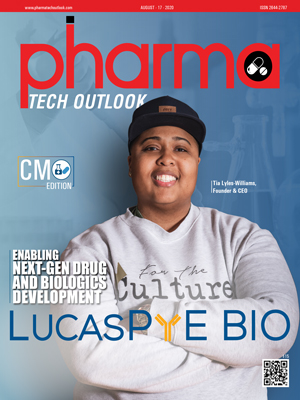 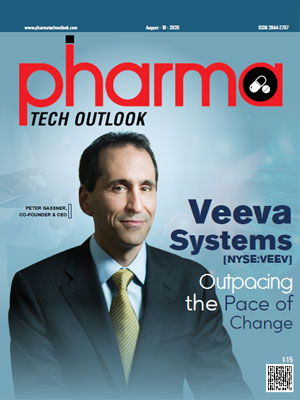 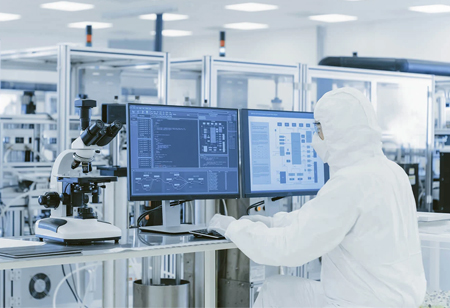 How Can Quality Management System Revamp the Pharma Sector? 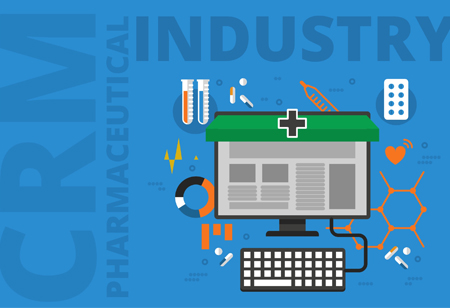 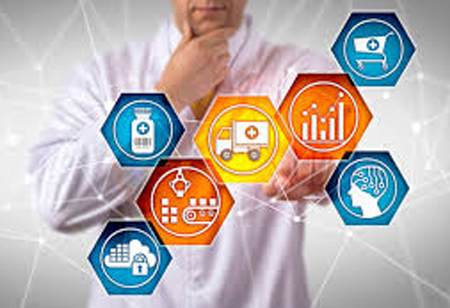 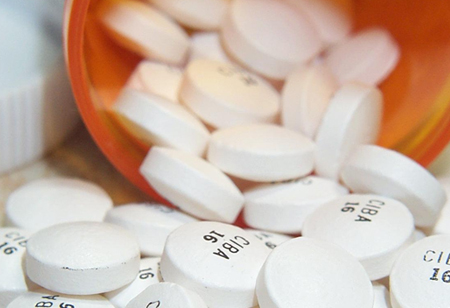 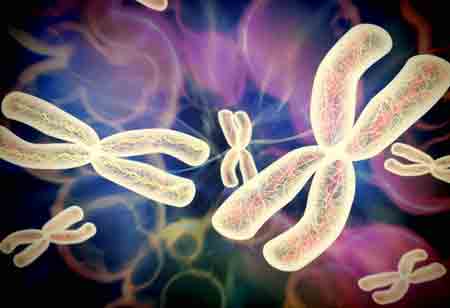 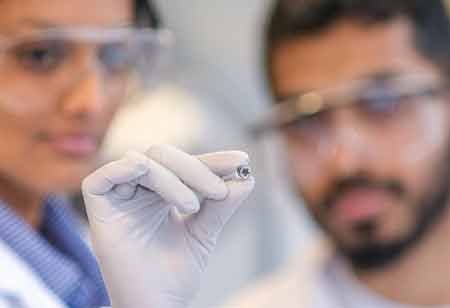