Will the New Nanoparticles Fulfill Researchers' Anticipation for...
Home » News
Editor's Pick(1 - 4 of 8) 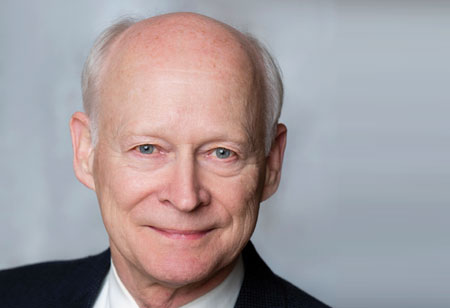 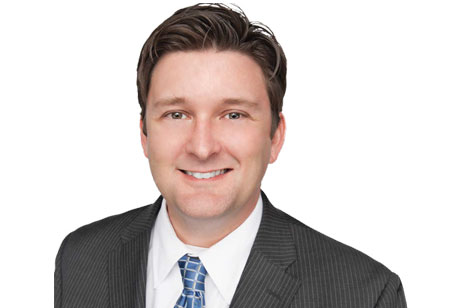 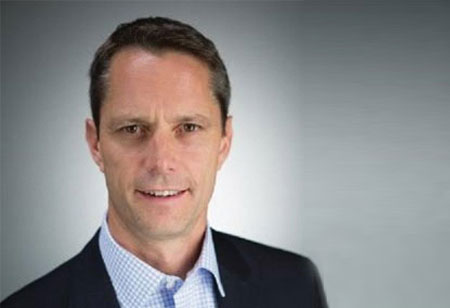 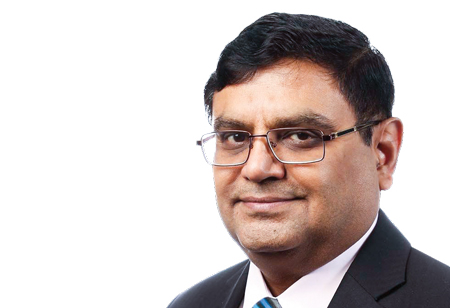 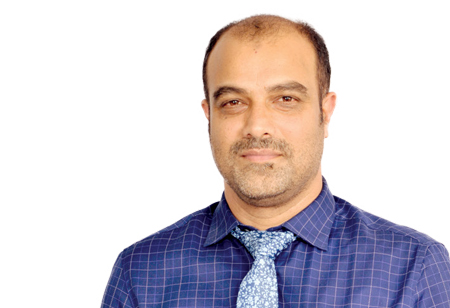 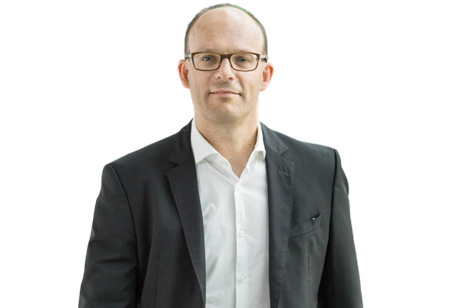 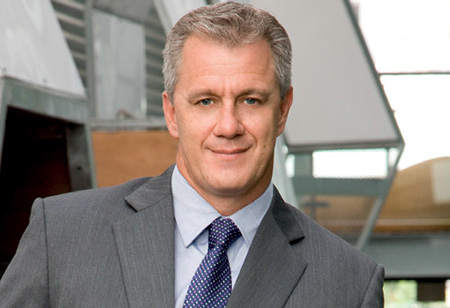 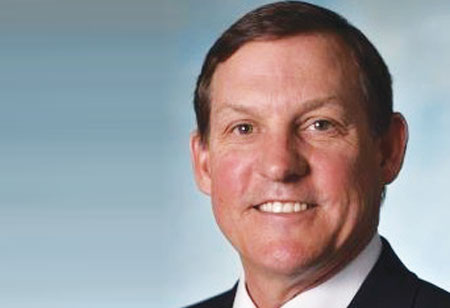 Will the New Nanoparticles Fulfill Researchers' Anticipation for Atherosclerosis? 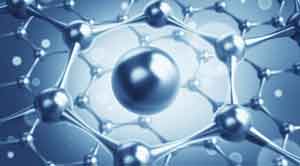 Atherosclerosis affects people after a certain age. However, researchers have come up with a new technique to deal with it. Will it be successful?

FREMONT, CA: Atherosclerosis is the fundamental cause of most cardiovascular diseases. In this condition, the arteries get coated with plaques and fatty deposits and get chronically inflamed. However, mainly, it is the thrombi (blood clots) that get separated from these formations that lead to heart attacks and strokes. There has been a significant progression in vascular imaging over the past few years, which empowered physicians to detect malignant vascular calcifications and plaques in a better way. However, technology can still recognize only large formulations.

Recently, researchers from the University of California have developed new nanoparticles that stick to unstable calcified structures within vascular lumens and brighten up while they are being imaged, which empowers the doctors to look exactly where they are.

Most importantly, it is crucial for not only detecting large formulations but also for those that feature substantial microcalcifications that are not much stable and are responsible for causing most of the damage. 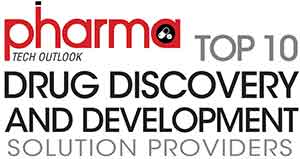 The new nanoparticles are built to seek out hydroxyapatite, a kind of calcium that is found within arteries and atherosclerotic plaques. The targeting of the nanoparticle is extremely precise, and it has spotted atherosclerotic calcification within animals with impressive specificity. The researchers also tried it on arteries, which were derived from real patients, which demonstrated that their nanoparticles function with human tissues.

According to the researchers, the new nanoparticles are of very less toxicity and most likely bind to their targets, which further helps in avoiding false positives. In the future, scientists are anticipating to attach the drugs to their nanoparticles that will not only able to spot dangerous calcifications but also break them up straight away. 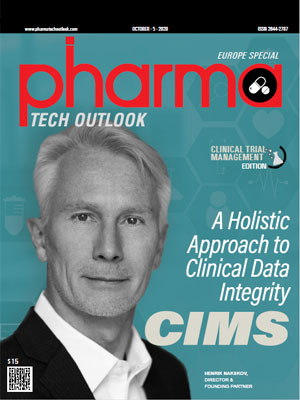 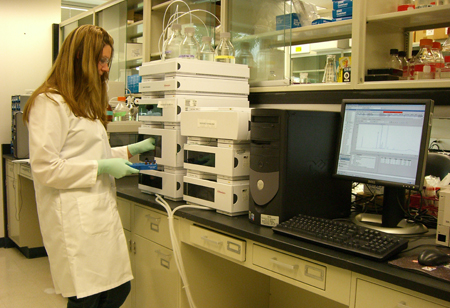 How Helpful is the Laboratory Information Management System in the Healthcare Sector? 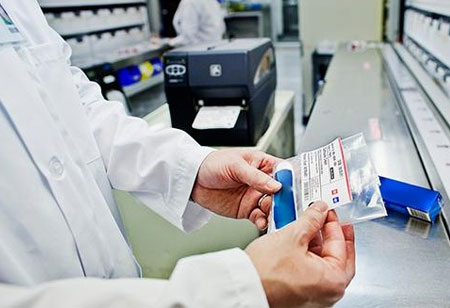 What are the New Trends in Pharmaceutical Packaging? 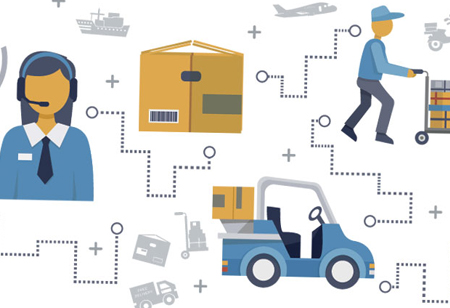 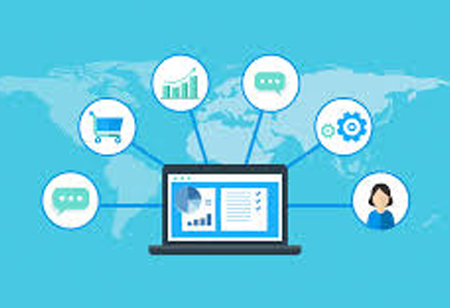 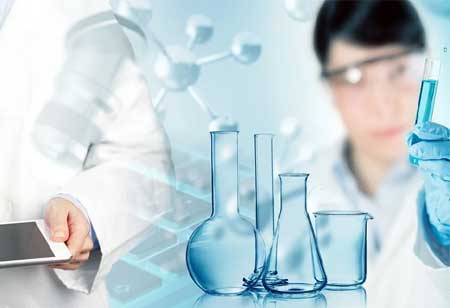 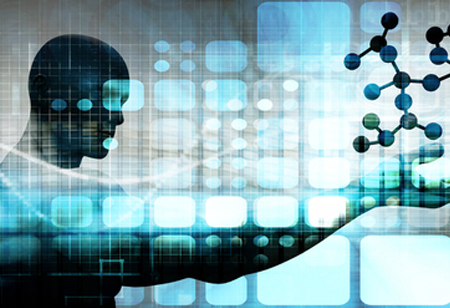